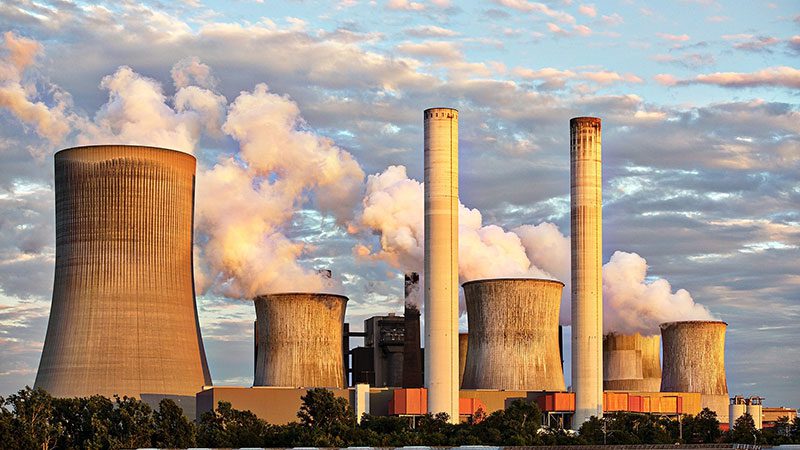 The National Grid Future Energy Scenarios 2021 (NG’s FES 2021) is a small step forward on their 2020 document. It contains broader, for example considering aviation, shipping and railways (albeit only in terms of emissions, not energy consumption). We agree that “Whole system thinking helps decarbonisation” (p80); indeed, without it, decarbonisation will be unaffordable, impractical, excessively disruptive, unreliable and un-resilient.

However the analysis has substantial shortfalls and omissions. In summary, its analysis of the many sources of demand demand:

The analysis is equally deficient in its analysis of electricity supply: it

The result of such predictions, and of regulatory directions, about which Storelectric has repeatedly warned, has been the black-outs of 9th August 2019, numerous near-misses in 2020 and 2021 to date, rocketing costs and complexity of balancing, stability and ancillary services, and a strategy to move faster and further down the same dead end.

The principal views and actions of government, regulator and grid operators have 10-year horizons, and are based on responding to demand. These two factors alone guarantee that the energy transition targets will be missed, and the energy transition itself will be unaffordably expensive and disruptive.

Costs of the Current Strategy

As a result of all these dreadful errors, storage capacity (excluding the grossly over-estimated V2G) is forecast at 28-43GW. While this looks substantial, this is only nameplate capacity and doesn’t even consider the essential measure of duration. Indeed, most of the discussion is about batteries, which cannot cost-effectively scale up in this way. Nor do the batteries provide the other services that inertial storage does: up to 6 batteries are needed to provide the entire range of services that a single inertial storage facility can deliver concurrently from a single same-sized unit. Not to mention that there are not enough resources in the earth’s crust to build them. Batteries are indeed an unaffordable and inadequate option.

The report does mention longer-duration storage, notably pumped hydro, but offers no way in which it will be incentivised: there are no such projects on the table that were not on the table a decade ago, and they have not proceeded due to systemic regulatory and contractual problems addressed elsewhere in this analysis. And CAES, the most cost-effective of the lot, is not even mentioned – solely because the ministry, regulator and grid have not enabled a first-of-a-kind to be built.

The discussion on flexibility perpetuates the insistent misunderstanding of a 2012 Imperial College report which said not to talk about storage, but about flexibility and duration, stating that “Resource adequacy requires several hours of storage duration, if peaking generation is to be displaced securely, based on the shape of the demand profile derived for 2030.” What is the point of flexibility if it is exhausted part-way through need, such as after sunset on a windless winter evening, when it’s needed through the entire evening peak and even overnight? Flexibility must never be discussed without duration, however much reports such as this insist on doing so.

How Much Storage Is Needed?

By coincidence, the UK electricity system’s required supply margin is roughly equal to the expected zero-carbon dispatchable and baseload generation (e.g. nuclear, biomass, BECCS but ignoring gas + CCS). By a simple but rigorous calculation of the need for storage, the gigawatts of storage required is therefore roughly equal to peak demand, which ranges from 92.4GW to 113GW (the low figure is the Steady Progression scenario, which is close to Leading the Way; the high figure is Consumer Transformation).

As the zero-carbon generation is likely to be prioritised, and the storage kept in reserve, the duration of storage required is equal to all demand over the longest period (2 weeks) of low-renewable generation, which coincides with extreme demand that will be increasingly extreme for electricity as heating is decarbonised, minus the output during that period of zero-carbon generation, plus a reserve, which we estimate at 46-69TWh, based on National Grid’s forecast demand in their three Net Zero compliant scenarios.

Digitalisation (if you’ll excuse the poor grammar: it’s a mistake coined in Brussels for digitisation) is put forward as a panacea. As well as grossly over-estimating its benefits (see above, Prosumers, the Majority, and Aggregators), it is seen as a very broad panacea. But digitisation only optimises the energy in the system, with limited movements in location and time; it does not create new energy. If there isn’t enough, there just isn’t enough – however well it’s optimised.

“To deliver higher levels of flexibility, we need sharper market signals to incentivise the right outcomes.” Correct. So why are the ministry, regulator and grid operators so focused on destroying market signals?

Apart from a recognition of the above problems, and policies to suit, Storelectric recommends a new approach to regulation and contracting electricity which will, within the price paid (and therefore without need for special financial instruments = market distortions and subsidies), incentivise:

This needs to be matched by other regulatory overhauls such as:

A correct regulatory definition of storage;