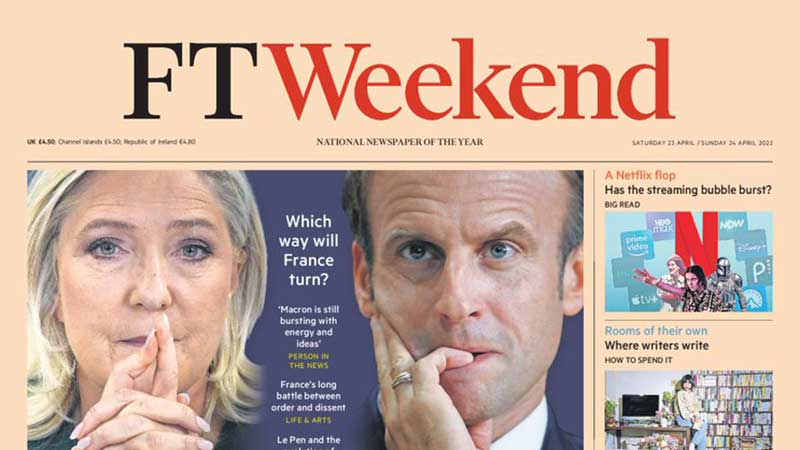 The amount of finance invested into energy storage from all sources continues to rise, reaching $13.3bn last quarter. This shows the scale of the market, its focus and the opportunity for Storelectric, with the best and most cost-effective storage technologies, enabling renewables to power the world affordably, reliably and resiliently. The big hurdle is securing a location for our first plant, on which there is a good level of interest from a number of cavern owners in the UK and overseas. But we must flag that this has been a long and arduous process so far, so no promises. No more on this until one is finalised, then …

Storelectric has launched a new opportunity to invest in the business before we secure the locations (see above). Because once we secure at least one, we anticipate big investments, substantial share price rises and the end of opportunities for small investors. Linked with this, we were advertised in last Saturday’s Financial Times and will be giving interviews to various journalists in the coming months.

Storage Essential to Energy Security and the Energy Transition

In an open letter to the EU,

Bill Gates-founded Breakthrough Energy, the European Association for Storage of Energy (EASE), Solar Power Europe and Wind Europe have together called on the European Commission to recognise energy storage’s crucial role for the security of energy supply in Europe.

The four organisations say that without rapidly scaling up energy storage technologies, “the EU will be unable to achieve a net-zero power system, risking continued exposure to volatile fossil energy markets”.

Very topically, Storelectric offers concurrently from the same plant, among other things:

We would be happy to discuss these things with you. The UK is generally falling short on all its targets and needs; we want to help change that.

The British energy security strategy announced by the government on 7th April focuses on developing hydrogen (which fits in well with Storelectric’s hydrogen strategy), nuclear, efficiency, networks and energy storage. On hydrogen, it proposes 10GW hydrogen capacity by 2030 including 1GW large-scale electrolysis by 2025. Most of the money announced (much of which has been announced before) is for hydrogen.

It is also becoming much more dynamic in relation to developing both networks and electricity storage, including “encouraging all forms of flexibility with sufficient large-scale, long-duration electricity storage to balance the overall system by developing appropriate policy to enable investment“. And its proposal for a Future System Operator is discussed below.

The recent announcement to take the ESO into the public domain is probably good news, provided that it’s done properly. All too often the potentially beneficial reorganisations of the industry have balked at doing all that is required, so problems are perpetuated.

First and foremost, their strategic planing remit must be broad and long including grid infrastructure as well as traditional ESO issues, and that should include at least some aspects of DNO strategic planning. Horizons of 30 and 50 years should be imposed, with 20 and 40 encouraged (or also imposed).

The FSO must have, as its remit, the cost and operability of the entire electricity system: infrastructure, contracts, stability, decarbonisation, levies etc. within those horizons. This will ensure that it balances infrastructure versus contracts in the medium and long terms, enabling (for example) non-grid solutions to grid issues and vice versa. The fact that it will be publicly operated would (if done correctly, i.e. eliminating the profit motive for the narrow ESO contracts in favour of whole-system cost incentives) remove the conflicts of interest in the current model.

The FSO’s broad remit as outlined above should come with the responsibility to identify (for Ofgem approval) where the system needs to break down / join silos and separations of contract/responsibility, and whether such joins / break-downs should be:

BEIS has launched a complete review of electricity market arrangements (REMA), whose remit is reassuringly broad and whose vision is long – to the period 2035-50. And it’s supported by National Grid. So hopefully we’ll get some long-term thinking and breaking down of silos, so as to deliver (as our strapline says) an affordable, reliable and resilient energy transition. If you want to participate, contact them at REMA Mailbox <REMA@beis.gov.uk>.

Storelectric will be at the ChangeNOW conference and exhibition 19-21 May (Thu-Sat), with two speaking slots: one as an expert outline of the energy transition in the electricity industry, in the session on Making Renewable Energy Cleaner on Thursday 19th of May, and a brief pitch at a time to be determined. 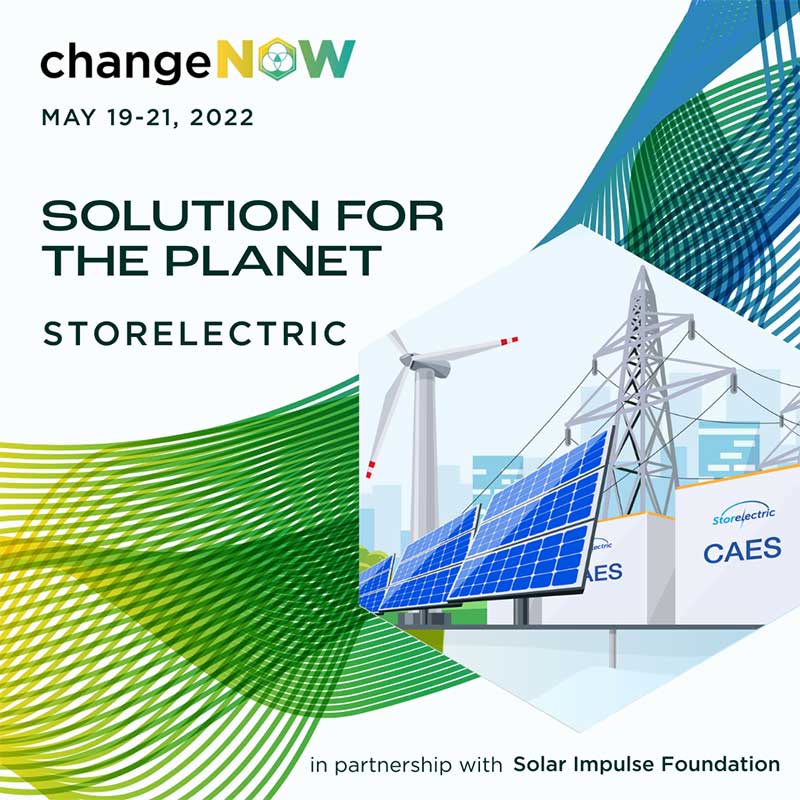 Storelectric in the Middle East

The ChangeNOW conference will come hot on the heels of Mark speaking at the World Utilities Congress (www.worldutilitiescongress.com) in Abu Dhabi, on “Challenges of the Net Zero Electricity Transition”, and a series of meetings with interested parties in Saudi Arabia, being arranged by our local partner ATCO (AA Turki Group).

All official plans and forecasts make great use of Carbon Capture (Use) and Storage (CCS and CCUS) to achieve Net Zero while avoiding major investment in technologies such as large-scale long-duration storage, though they identify that 20-40GW of such storage is needed anyway. In this month’s blog, Mark looks at the viability and coherence of such CCS and CCUS plans.