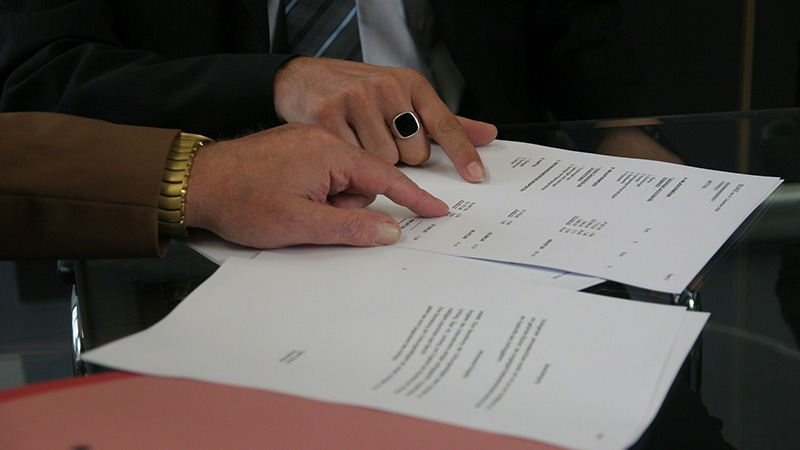 A torrent of consultations

In addition to the 6 BEIS consultations flagged up last month, Ofgem consulted on Early Competitions and offshore connections. I also omitted the BEIS consultation on facilitating the deployment of large-scale and long-duration electricity storage. That makes 9 long and detailed consultations relevant to large-scale long-duration storage, all concurrent with a work-intensive funding application call which was our first priority. (I also provided detailed input to the UNECE’s forthcoming report, but that’s embargoed until publication.) It would have been better to spread them over a few months. And it would be good to be compensated for providing them with such strategic, technical and detailed input – they pay many consultants for the deficient work that has led them to where they are now.

Every one of these consultations is excellent, especially as they show that BEIS and Ofgem are seeking to listen, learn and adapt. But they have some problems:
They’re separate: this means that different teams will evaluate them, providing for little or no overview, so the result will be more piecemeal actions rather than a joined-up whole-system solution;
The proposals within them each appear to miss out on the most crucial aspects.

Some of our responses are below, which will be recorded also in Mark’s Blog for future reference.

The Smart Systems and Flexibility Plan is the UK government’s and Ofgem’s proposal to achieve Net Zero emissions in the energy system. Most of the other current BEIS consultations are detailed looks into elements of this plan. Our response is long and detailed, including pointers as to how to reform and improve the plan and the system to be affordable, reliable and resilient, and is available on a consultancy basis. This is one section of our response, entitled Where Grid Regulation Went Wrong.

Facilitating the deployment of large-scale and long-duration electricity storage

This call seeks to identify the blockers to deploying large-scale long-duration electricity storage, and to find the best ways to remove them. The essence is that substantial regulatory system changes are needed to achieve a Net Zero system at minimum cost and maximum reliability and resilience. Without such changes, heavier governmental intervention is required, for which the Renewable Energy Association proposed that an Income Floor or (second preference) Regulated Asset Base régime would be best; we joined others from throughout the industry to develop this REA report into longer-duration storage. There are also issues with quantifying the scale of storage needed, the balance of flexibility technologies, their definition (distinguishing between inertial and asynchronous) and problems with the dispatch modelling that they use. {Facilitating the deployment …}

Early competition in onshore transmission networks is a way of inviting non-grid proposals to solve grid issues. For example, storage may alleviate grid constraints more cheaply and efficiently than reinforcing the grid; inertial plants which can also do other functions in parallel may provide inertia and stability services more affordably and sustainably than building dedicated synchronous condensers. It shows significant promise but needs additional elements to deliver the best results. This is a summary of our views on it. {Early Competition and Very Early Competition}

The subject of Ofgem’s consultation on offshore energy networks is how to regulate them so that (for example) OFTOs can be linked together into offshore grids and/or interconnectors, or how other farms/plants can be connected to existing OFTOs, or their use varied. (OFTOs are the independently owned connections between onshore grids and wind farms.) There are promising elements, but the most important option is completely omitted, most scenarios delivering little or no benefit to the grid, and increased cost and complexity, as compared with either onshore reinforcement or building a dedicated interconnector. This is a summary of our views on it. {Offshore Energy Networks}

This month, all the above consultation responses are being recorded as separate issues of Mark’s Blog.