Carbon Capture, Use and Storage (CCUS) and CCS 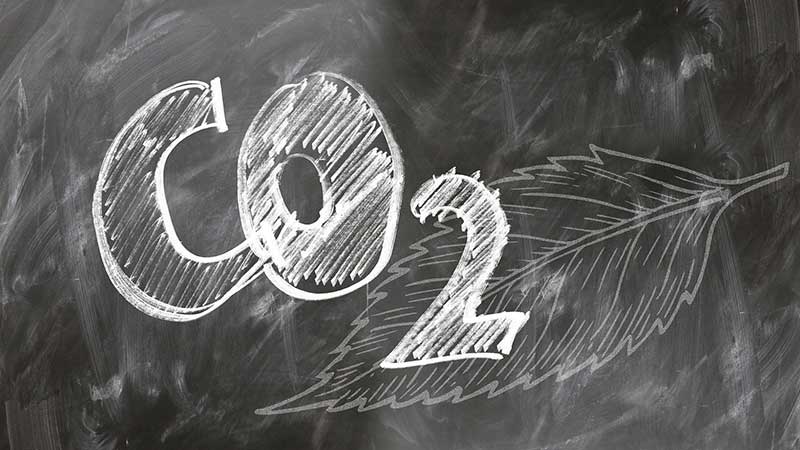 Carbon Capture, Use and Storage (CCUS) and CCS

The strategy for continuing to use gas-fired power stations to balance grids, and for continuing to produce most hydrogen using Steam Methane Reformation (SMR) of methane, all depends on Carbon Capture, (Use and) Storage, or CCS / CCUS.

CCS is expensive and imposes inefficiencies on the host system, e.g. the power station. It is also not 100% effective (though the unstated assumption throughout is that it is 100% effective) and both costs and resultant inefficiencies rise exponentially as the percentage of carbon captured rises. For example, CCS increases coal burn by a quarter for the same power output, raising its levelised cost of energy to well above that of other generation technologies. A well-financed Canadian project at Boundary Dam found that CS imposed 40% inefficiencies on the power station while only designed to capture 90% of the CO2 emissions on day 1. It is notable that increasing capture rates increases capital and operational costs and imposes greater inefficiencies on the host plant. Also notable is that the rate of capture never achieved the designed rate of capture, 37% of the target (i.e. 33.3% capture rate) by year 7.

Usage of captured carbon is at a very early stage of development, with some promising lines of development – however these are all at very early (mostly theoretical and laboratory) stages. And most of them result in the re-emission of the CO2 later on because it’s put into products such as synthetic fuels which are later burned, and plastics which is later thrown away. The UK parliament has released a briefing on this. Therefore usage does not carry promise of major CO2 emissions reduction in the near future, so the principal target for national emissions reduction must remain CCS. And usage means are currently prohibitively expensive, though future developments may solve that challenge.

But the most neglected element of CCUS is its hazardous nature. It captures, transports and stores for millions of years a gas which is colourless, odourless, poisonous and heavier than air: any leakage (such as from an earth tremor or equipment failure) would cause an asphyxiating and toxic cloud which would roll over the ground wherever a light wind blows it, including over population centres, much like a World War 1 gas attack. This was demonstrated in 1986 when a volcanically-triggered release of large amounts of CO2 in Cameroon killed 1,746 people and 3,500 livestock by asphyxiation in open countryside and in the villages below. Making large networks safe in decentralised installations would be virtually impossible, so it must be concentrated in clusters.

Emissions cannot be avoided in certain industrial processes such as the cracking of limestone (CaCO3) into lime (CaO) for cement: chemically, CaCO3 => CaO + CO2. CCS is necessary for such processes. But it is not necessary for power generation: renewables plus large-scale long-duration storage such as Storelectric’s is cheaper, more efficient and more environmentally friendly. Even nuclear is cheaper than gas plus CCS. There may be benefits in building a few CCS power stations that piggy-pack on industrial CCS clusters, but elsewhere it is neither affordable nor sensible.

For such reasons, the Americans cancelled many projects before construction, such as the Kemper coal gasification and CCS project when its capital cost for a 582MW plant exceeded $7.5bn (link1 & link2), i.e. $12.9bn/GW. If the Americans can’t get it up and running despite paying considerably more than Hinckley Point nuclear power station (which is £20bn for 3.2GW, i.e. £6.25bn/GW or $8.4bn/GW), then what hope do we have of doing so?