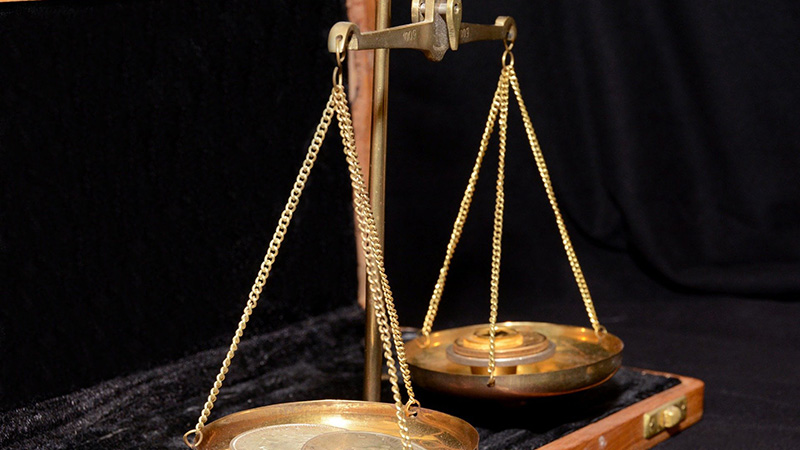 One of the biggest challenges facing those who wish to invest in, or otherwise work with, energy storage is how to compare the costs and performance of different technologies. Many (e.g. batteries) carefully select their data points to flatter both their capabilities and their costs. This is a checklist of how to compare their efficiencies and costs on a like-for-like basis. To this end, they should be compared: