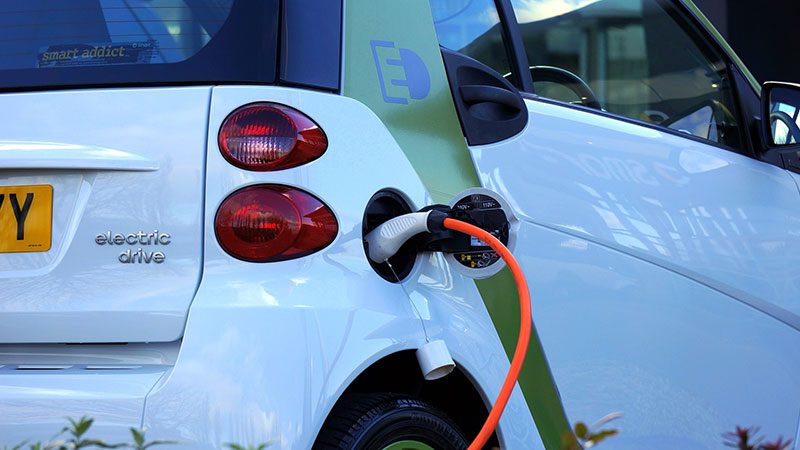 Personal blog of Mark Howitt, founding director and CTO of Storelectric Ltd and recognised international expert in the energy transition

Batteries are the major technology being proposed for the decarbonisation of transportation, but not the right technology. It has a number of major problems, some of which have no technical fix and others whose fix would be prohibitively expensive.

Calculation of Lithium Demand for Transportation

The UK has ~0.87% of the world’s population. We cannot assume that we’re the only country seeking a particular energy transition technology, so must assume that what we choose, others will choose too. That applies to the plan to convert our vehicle fleet to battery powered EVs.

Electrifying just British cars “would require production of just under two times the current total annual world cobalt production, nearly the entire world production of neodymium, three quarters the world’s lithium production and at least half of the world’s copper production” according to leading scientists. And these ignore:

Nobody has ever addressed these issues while worshiping in the pro-battery faith. They just respond with pieties such as “lithium isn’t the only type of battery”, ignoring the practicalities that led to lithium dominance today. It is thinking like a metaphorical lemming (“we’ll go this way because everyone else is”) rather than analysing the challenges of the energy transition dispassionately.

“According to battery researchers The Faraday Institution, UK demand for lithium carbonate will exceed 70,000 tons by 2035. Together, Cornish Lithium and British Lithium could, in theory, supply the lot.” But, in the same article, the two Cornish lithium companies are planning to mine 10,000 and 21,000 tonnes p.a. lithium carbonate. Lithium Carbonate has a molecular weight of ~74; lithium is ~7. Therefore ~10.4 tonnes of lithium carbonate are needed per tonne of lithium, assuming 100% recovery rate. The mines would, by this calculation, expect to produce a total of just under 3,000 tonnes of lithium p.a.

Indeed, global output of lithium ramped up to 100,000 tonnes p.a. by 2021 – just ⅓ more than British demand alone would require, and the UK has just 0.87% of the world’s population. Yes, production can ramp up much faster – but it still hits against the limit of the amount of lithium in the earth’s crust, 210 million tonnes, above – most of which is too low-grade to exploit.

As for hydrogen, the only reason why electrolysis is so expensive is because the only two technologies being promoted are PEM (Proton Exchange Membrane electrolysis – expensive, especially as the membrane is a costly consumable item, and limited in scale) and alkali (expensive and noxious). Other electrolysis technologies are not being funded – I know of two such that have real potential for large-scale electrolysis cheaper than steam methane reformation, which is the current principal source of hydrogen for industrial use.

A response is that this fails to address the requirements of the grid which can be supported by Vehicle to Grid (V2G) storage. However the assumptions and forecasts relating to this require some challenging; for example,

The above-listed challenges would need to be answered for V2G storage services to be reliable. And it appears that all these V2G proposals assume 100% efficiency in V2G services, which will not be attainable: a perfectly new battery requiring no cooling yields ~96% efficiency, whereas one approaching the end of its life yields ~75%, so a reasonable assumed average efficiency would be ~85%; then there are converter efficiencies – 90% is reasonable, which has to be applied twice – once for charging and once for discharging. The total round-trip efficiency is therefore 0.85 x 0.9 x 0.9 = 0.6885 or 69% round trip, or about the same as large-scale long-duration storage.

This looks good until it is compared with the need: after sunset on a windless winter evening the country today consumes ~42GW x 5 hours = 210GWh, forecast by National Grid to double by 2050.

And don’t forget that all this consumes battery life.

Therefore the benefits of load shifting (smart charging, i.e. changing the time at which batteries are charged, again only available for the minority of vehicles being charged in private spaces on dedicated chargers) is their greatest benefit to the grid, with V2G (the ability to put charge back into the grid) a secondary benefit confined to smoothing small peaks in demand.

Large-scale long-duration storage is much more cost-effective than using EVs for either load shifting or V2G. The other draw-backs of EVs far outweigh any advantages for the majority of vehicles – the ⅔ which are heavier duty and/or more intensively used, which may account for over 90% of mileage driven.

And both money and effort need to be devoted to developing and commercialising non-PEM electrolysis technologies, and rolling out hydrogen fuelling points to filling stations everywhere.

Independent analyses of battery versus hydrogen-fuel-cell EVs are available.