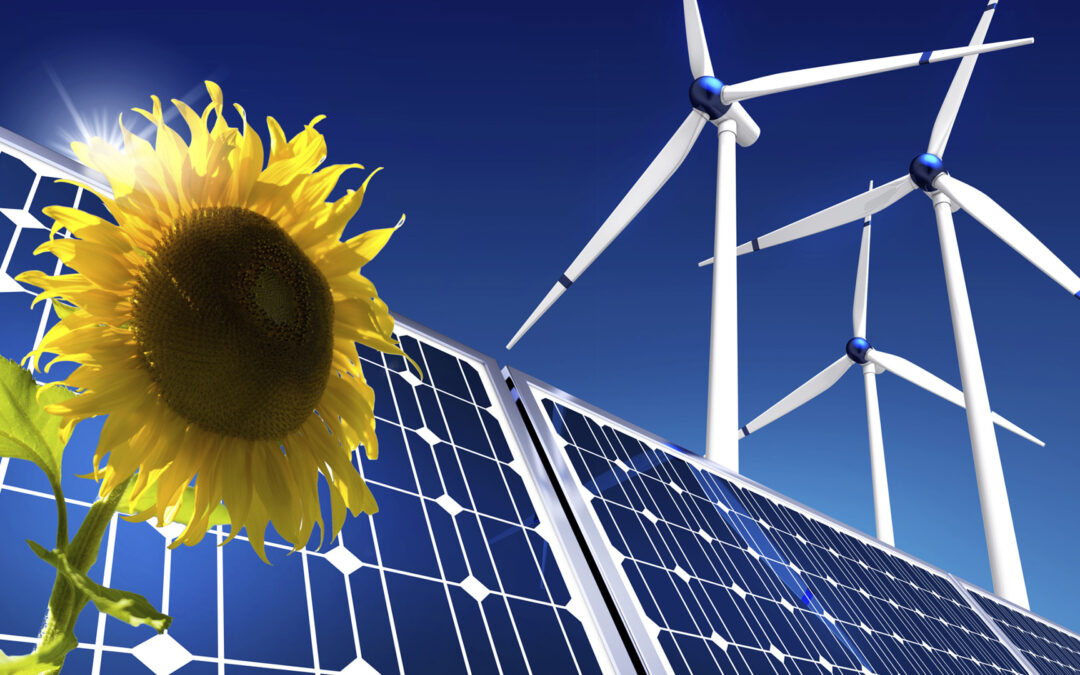 This report analyses the emissions benefits (avoided emissions) of Storelectric’s Green CAES and Hydrogen CAES plants. For Hydrogen CAES, a methane-fired version is
considered; if hydrogen-fired, then the figures for Green CAES apply approximately. For ease of scaling, the figures are based on a 1GW 5-hour (=5GWh) plant of each type.

Figures are in tonnes of CO2e (carbon dioxide equivalent) savings.

These figures are based on (1) those previously been accepted by ENTSO-E and the European Commission within their Projects of Common Interest programme (2). But they do not evaluate all the benefits because OCGTs are not as broadly capable as Storelectric’s plants. For example, un-evaluated benefits (and reasons) include:

1. These figures are 3.6 times the figures in the PCI sheets as those were based on (a) smaller plants and (b) 5 hours per day operation

1 These figures are 3.6 times the figures in the PCI sheets as those were based on (a) smaller plants and (b) 5 hours per day operation against 9.7 hours for maximum utilisation (comparing like with like, as all promoters base their performance figures on maximum / optimum utilisation). Location uplift was not included in PCI calculations as those were for stand-alone plants.

2 Calculations based on comparing the plant with the emissions from delivering similar services from an Open Cycle Gas Turbine (OCGT) power station, which is usually used for peaking services. They assume maximum CAES plant utilisation, 9.7 hours per day for a 68% efficient plant. UK government figures (460t/MWh) are for CO2 emissions EU figures (481 t/MWh) are for all CO2e emissions;

3 350 days/year x 9.7 hours operation. Average carbon emissions intensity of an OCGT is 481 tCO2e/MWh. Hydrogen CAES uses gas for 73.26% of its output energy, therefore emissions benefits are 37% of those of Green CAES – though its emissions drop to zero if hydrogen powered; Hydrogen CAES is dual-fuel and therefore will burn hydrogen when available at suitable volumes and costs.

4 3.6TWh were curtailed in 2020, when we had 10.5GW wind. Reducing this by 75% would require ~5GW of suitably located Storelectric CAES (this % would increase if CAES duration were increased). Benefits per GW storage are therefore 3.6TWh /5 x 75% x OCGT emissions. To deliver an 80GW grid (FES 2020 forecast) by 2050, we assume (conservatively) that this will increase pro rata: conservative because the greater the proportion of renewable generation, the more “peaky” grid energy becomes. Stability issues (largely due to lack of natural inertia etc.) also multiply disproportionately.

5 This up-lift is for putting Storelectric’s Green CAES between generation and the grid. Assume 78% throughput (i.e. mostly wind, some solar); this is a 15% increase in all other emissions savings for Green CAES; 4% for Hydrogen CAES.

Essentially, because of our scale and duration, each plant replaces a power station of the same size providing balancing services. Therefore each MWh for which we operate eliminates a MWh for which a gas OCGT power station (essentially, a peaking plant) is needed, and its consequent emissions. So, for every GW of storage plant capacity, assuming that it’s used on one full cycle per day, we eliminate 1.22 billion tonnes of CO2 equivalent emissions per annum. This is scalable: the more plants we build, the greater the emissions savings, until all power stations are closed.

An OCGT is used rather than a CCGT because CCGTs are only efficient when used for substantial periods; if rapidly turned up and down, OCGTs are more efficient.