Facilitating the deployment of large-scale and long-duration electricity storage 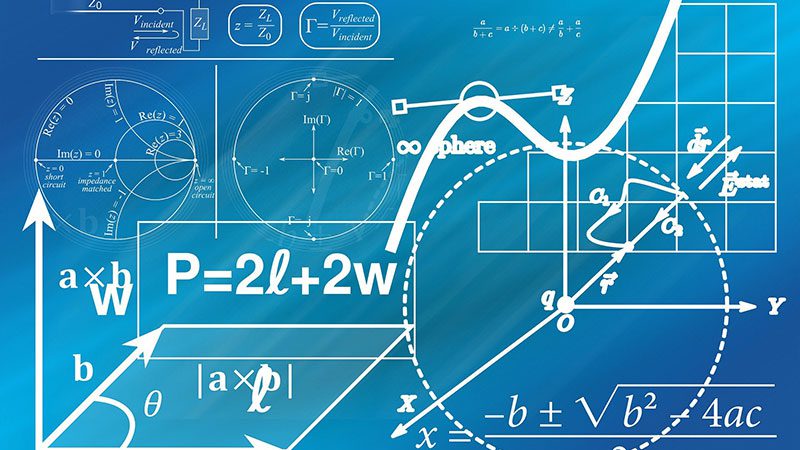 This is Storelectric’s abridged response to the call for evidence on facilitating the deployment of large-scale and long-duration electricity storage.

This call seeks to identify the blockers to deploying large-scale long-duration electricity storage, and the best ways to remove them. In essence, substantial regulatory system changes are needed to achieve a Net Zero system at minimum cost and maximum reliability and resilience. Without such changes, heavier governmental intervention is required, for which the Renewable Energy Association proposed that an Income Floor or (second preference) Regulated Asset Base régime would be best; we joined others from throughout the industry to develop this REA report into longer-duration storage.

The Nature of the Energy Transition

In essence, the energy transition is the replacement of dispatchable, inertial generation with intermittent, asynchronous generation. Most actions to date have focused on the first half of that (replacing dispatchability with intermittency), a small minority on the second half (replacing inertial with asynchronous), and none at all on the whole lot. Almost all large-scale long-duration storage is inertial, and these support the whole lot – enabling the energy transition to be affordable, reliable and resilient. Storelectric’s technologies achieve this par excellence.

The Scale of the Need for Storage

The scale of the need for storage is grossly underestimated by grid, regulator and government alike, who instead depend excessively on:

Black-outs will follow. In fact, there is a very easy and rigorous way of calculating the need for storage, which they don’t use.

Moreover, it is a commonplace among analysts that we would need three times the size of grid when renewably powered, which can be avoided if connecting renewables through large-scale long-duration inertial storage, saving billions in grid costs.

All the forecasting of grid requirements are based on “dispatch models” of the grid, in which the cheapest plants that can address the need at any given time are used to do so, regardless of the needs at other times. While being the most accurate technique for the short term (maybe up to 5 years’ time), there are many problems that arise from dispatch models beyond those timescales. For example,

As a consequence, such methods lead to over-build of frequently-used capacity, which cannibalises the revenue stacks of less-used capacity that is needed to keep the lights on during less-frequent weather patterns, grid faults, generator failures or other circumstances. This in turn means that the less-used services (capabilities) have to be over-priced in order to fully amortise the plant that can deliver it. In effect, the system is paying twice for the cannibalised revenue stacks: once in the payments to the frequently-used services, and a second time in the increased cost of less-used services.

Problems with the Contracting Régime

Salami-slicing services in this way is an exceedingly costly problem not only in long-term demand planning but also in day-to-day contracting, and is one of the reasons (together with short-duration contracts, which deter investment) why in the years soon after privatising Britain’s electricity system, ministers enjoyed bragging that the country’s electricity was the second cheapest in Europe; now it’s among the most expensive. At privatisation the UK had one of the world’s most reliable and resilient electricity systems; in recent years our grid has been saturated, dependent on imports through interconnectors and subject to black-outs and numerous other grid challenges (e.g. dropping inertia, critically low fault margins in various measures), near misses and ever-escalating costs. There are cheaper, better, easier, more reliable and more resilient ways.

Dispatch models lead to a claim that “around 30GW of short duration storage and flexible demand may be needed in 2050” (p9 and note 7). This will cannibalise the revenue streams needed for the longer-duration storage that is needed to keep the system going after sunset on a windless winter evening and during weather patterns that extend this for up to two weeks covering most of the continent and so killing interconnectors by eliminating any exportable surplus – the kalte Dunkelflaute, or cold dark doldrums, that figure greatly in the planning of the French and German grids but figure little in British planning. Such weather patterns are very frequent, if the geography is restricted to a few countries and their duration to a few days. 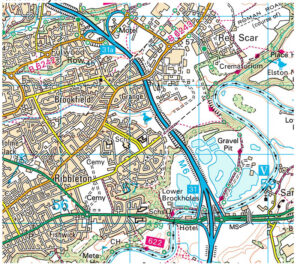 Enabling renewables to power grids is like the road system enabling the economy:

Therefore we need the full range of technologies, using each for its strengths and not looking for “magic bullets” o4 applying one solution to all problems.

All large-scale long-duration storage has high capital cost and long life; CAES and pumped hydro have 40-60-year plant lives. Most such technologies are new and hard, expensive and inefficient to deploy small; for example, we have been told (without being able to evidence it) that the 350kW, 2.5MWh prototype LAES cost millions (of which £1.1m grant) and was ~9% efficient terminal-to-terminal (less efficient grid-to-grid). Few investors are prepared to invest such sums in a plant that yields no returns and, given that inertial plants’ efficiencies all tail off rapidly with decreasing size, building small and inefficient ones doesn’t persuade investors that large ones will be commercially efficient, thereby requiring an ever-increasing cascade of public funding to get it to suitable scale. However, some technologies such as Storelectric’s CAES are so well demonstrably by digital modelling that much smaller amounts of support (given the right contracts and regulatory system, no cash at all) are needed, to build a first plant at commercial scale.

The barriers are, instead, referred to above. These include:

The range of services that large-scale and longer-duration energy storage (LLES) (especially if inertial) can provide, many of them concurrently by each plant, is much broader than the ministry envisages, including:

One aspect not mentioned in the paper is building British industry, which is the explicit objective of the government including the formerly BIS part of BEIS.

There is increasing focus on large-scale long-duration energy storage around the world. No country has yet solved the challenge of incentivising it, but may are investing in it. If the UK were to build first-of-a-kind plants and provide a regulatory régime that incentivises roll-out deployment, not only would Britain lead the world in delivering the energy transition (c.f. Net Zero and COP26 targets), but also we would ensure that British-developed technologies are at the forefront of doing so. These are very exportable, creating large numbers of high value jobs and businesses.

A Floor Mechanism for Storage

This paper focuses very pleasingly on developing a mechanism for incentivising storage, repeatedly asking about a cap-and-floor mechanism but explicitly discussing floor-only and floor-with-soft-cap arrangements. The Renewable Energy Association’s report goes into the mechanisms in detail, and we agree with their recommendations, of which this is a highly abridged summary: