Fads and Fallacies of the Energy Transition 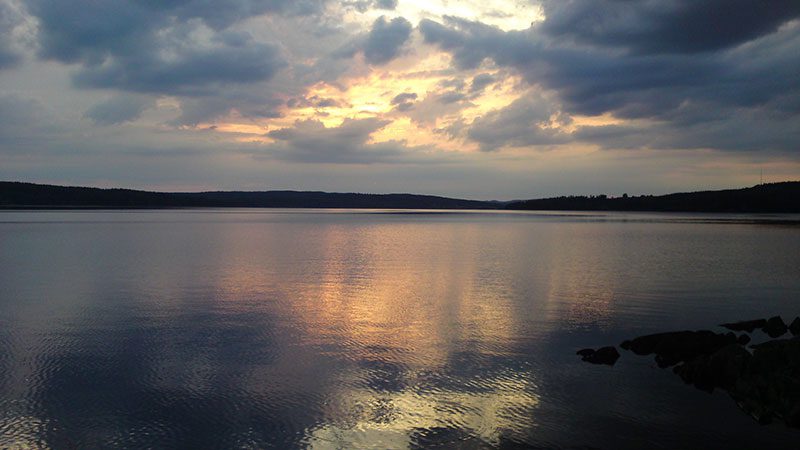 Three of the principle current fads are distributed, virtual and demand-side, which blend into each other. They all fall down on a number of factors, including:

Batteries have advantages in being able to be erected almost anywhere, but have a number of limitations including:

Batteries are discussed in detail here, and a brief guide on how to compare energy storage, like with like, is here.

At this point they jump on fad no. 6, hydrogen (further analysis here). However:

The final fall-back, fad no. 7, is CCS (carbon capture and storage) generation. This is advocated by the hydrocarbon industry desperate to get governments to invest billions and adopt burdensome legislation, all to give them a future. But they usually fail to consider a number of points, including:

Which all begs the question: why are policy makers and regulators so determined to ignore large-scale long-duration electricity storage, which can resolve every one of these issues? It has frequently been described as the missing link or Holy Grail of the energy transition, yet policymakers are determined not to support it with financing first-of-a-kind commercial-scale plants, and regulators are determined to undermine it by mis-defining storage as a type of generation, by eliminating contracts of durations that encourage investment, by salami-slicing contracts which split up services that such storage cannot deliver separately, and by wasting billions in supporting technologies that, frankly, can’t do the job. That is not to say that those technologies are wrong: they have their place. But people seek magic bullets, one-size-fits-all solutions. They don’t exist. But they do give them hundreds of excuses for not considering the issues in the round. Or, more bluntly, for giving as little thought to the challenges as they think that they can get away with.

Instead, a cost-effective energy transition requires an entire ecosystem not just of zero-carbon generation but also of supporting technologies, as described in a previous blog article. And it needs to be regulated sensibly, as outlined here. Storelectric has published many supporting articles on its website, such as on: