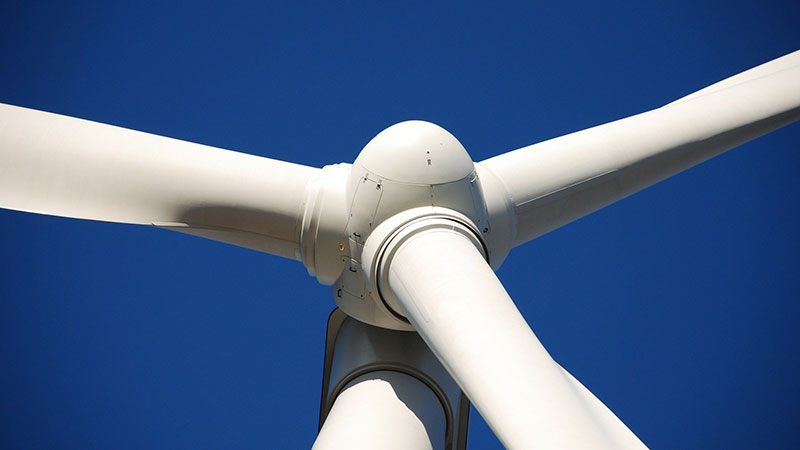 While this article is written from the viewpoint of the United Kingdom, all its content would apply equally to most other countries or trading blocs such as the European Union.

Currently clean energy is incentivised by an uncoordinated mish-mash of levies, charges, bans and regulations. Examples include:

By being a variety of incompatible mechanisms, they leave gaps (such as incentivising the large-scale long-duration electricity storage that is necessary for a cost-effective, resilient and reliable energy transition) and perverse incentives (such as peaker plants made of gas-fired reciprocating engines).

The sum total of these measures falls well short of the real societal cost of emissions which ranges up to £575/tonne of CO2 equivalent (tCO2e). We should certainly be using values that incorporate the costs imposed on the entire world by our UK emissions; these values are all well in excess of £120/tCO2e – in the linked document, this corresponds to central or low figures derived by the three models for 2050. Unless we do that, we’re just exporting suffering onto the rest of the world in order to privilege excessively cavalier attitudes towards climate change among British industry and consumers.

Much better would be to introduce a carbon tax, beloved of economists and greens alike. However that is politically difficult, as the 2019 campaign against fuel taxes in France (the Gilets Jaunes movement) demonstrated, and which is why no country in the world has implemented them yet. The main reasons for this are the design of the tax, perceived losing-out of the poor, and timing. All can be fixed. Especially if fixed soon.

The fairest way to charge for emissions is via a Carbon Tax, structured like VAT (a Carbon Added Tax?). This would mean that each person or business only pays for the carbon equivalent that it adds.

It would have to be levied on imports at either a standard rate (per product) or a rate that the exporters can prove, if lower, and either of these deducting any carbon tax (or similar) paid on the other side. Correspondingly, exports would need to be re-credited in the same way to keep the playing-field level, thereby enabling British companies to continue to compete on a world stage. Such levies on imports / refunds on exports would have to be transparent and challengeable by both British and foreign parties, in order not to engender trade disputes. Therefore they will be broad-brush to begin with, fine-tuning as they go along and allowing particularly good and bad performing companies to be given the special consideration that they merit. This in turn extends the decarbonisation incentive beyond our shores.

Now is the time to introduce it: the prices of hydrocarbons and coal are at historic lows. Therefore the imposition of the taxes would provide for much less change to recent (pre-Pandemic) prices than if the tax were to be introduced at another time. Indeed, the level of carbon tax (which should incorporate the current value of fuel duty levies) could be set to bring the price back up to approximately pre-pandemic levels, making it an apparently zero-cost measure.

There would need to be additional mitigation actions – see Uses, below.

Uses of Funds from the Carbon Tax

The uses to which a Carbon Tax is put are crucial to its political and social acceptance, and its effects on the economy. This yields a few priority areas:

It is very important that the first two types of payment (to those who lose out, and for public transport) must not be related to their fuel consumption, or these payments / subsidies would disincentivise (or reduce the incentives towards) reducing their carbon consumption and/or emissions.