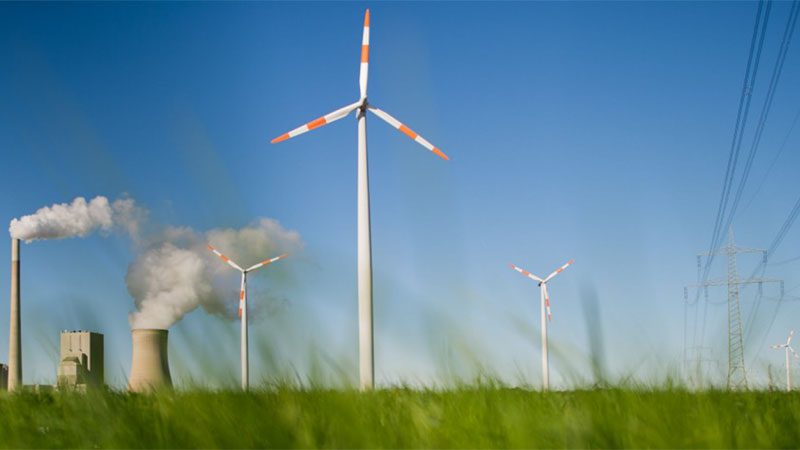 Since privatisation, the only major capital investment into infrastructure-scale plant and equipment that was not planned before privatisation has been undertaken under special financial instruments (ROCs, OFTOs, CATOs, CfDs, CM etc.) that guarantee 15+ year contracts. (The Capacity Market failed to incentivise substantial amounts of new construction as it accounts for under 10% of required asset revenues, it is therefore used as a revenue top-up.) Each such instrument has rules and is therefore a market distortion. I note that 15-20 years is half the planned operational life of such assets.

A few years ago battery storage was accelerated by developing the EFR (Enhanced Frequency Response) instrument which gave a 4-year contract length – again, half the planned operational life of such assets.

The results are easy to see, if only you look for them. 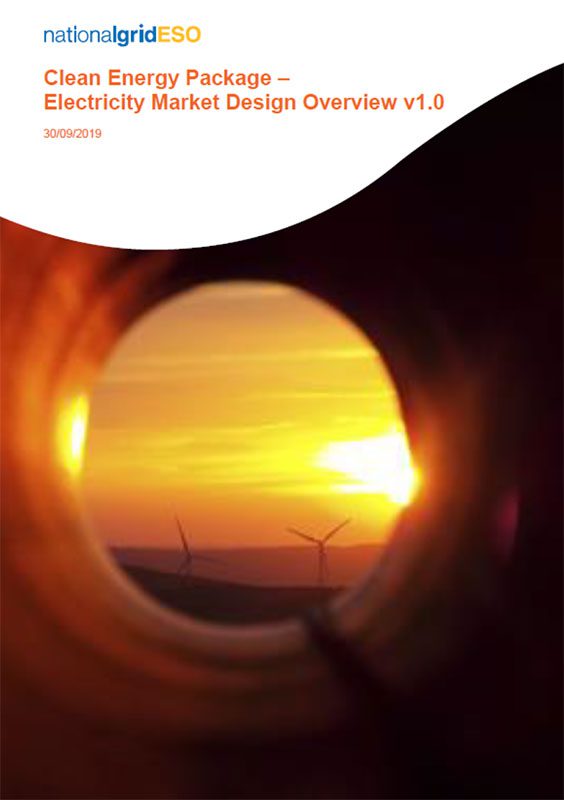 Unfortunately the entire thrust of changing regulations is going in the direction of ever-shortening contract notice times and durations. Examples of this are in the move to day-ahead single-day STOR contracts, the abandonment of Fast Response and the adoption of Dynamic Containment. While incumbent operators can adjust their trading, there is no commercial case for new entrants, or especially for new technologies. This in turn impedes the decarbonisation of the grid, contrary to the claims on National Grid’s website relating to these changes.

These are in response to the European Union’s Clean Energy Package, adopted by European legislation in 2018-19. One of the few positives to arise from Brexit is our ability to turn away from such counter-productive legislation, so it is particularly puzzling why this government, regulator and grid operator are so hell-bent on implementing it.

There is a very simple, much better and vastly cheaper alternative way of regulating and contracting grid services. It can be implemented gradually, without big bang. And, by enabling us to diverge from European directives, its implementation may be one of the very few benefits that Britain can accrue from Brexit. Please see the proposal A 21st Century Electricity System.