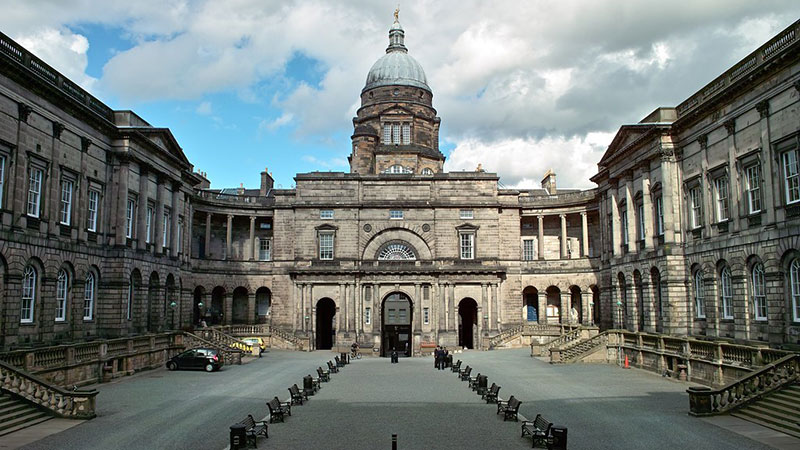 We have signed two further collaboration agreements with Arup and Edinburgh University, to add to those with KBB DEEP and ERM, all with a view to working together on developing new locations in our project pipeline. This gives us excellent coverage of project development needs, including engineering, geotechnical, planning and environmental matters. We have already received a considerable amount of help from them relating to 3 sites.

We are in discussions at regional board and senior technical / commercial levels with a leading global equipment manufacturer with a view to collaboration and possible investment. We are hopeful of a positive result in the next few months, when we’ll be in a position to name them.

Following various initiatives, conferences and the European Utilities Week / PowerGen exhibition, we are in initial discussions regarding sites and related financing in:

We also have an exciting prospect in New Mexico, USA, for which we are in the process of entering an NDA.

Netherlands
When Paris Agreement was signed, the Netherlands had lower emissions per head than many because of its gas-based generation system. However this means that the Dutch energy transition is at an early stage, and the government there is seeking an understanding of the support that they need to give to it. We approached them for support, to which they replied that while they don’t have any suitable instruments at present, our input was just what they needed in order to formulate the instruments that they require. This may transform the business case that was anlysed with NAM.

The proposal for the Netherlands was based on the synergies that we offer renewable generation (see article). This can substantially reduce the cost of the 8GW offshore wind farms that they are currently seeking to build, and especially the cost of grid reinforcement to accept them, while improving the economics of both wind farms and storage. All other business case analyses have been done for stand-alone plants; a case based on such synergies would be much more profitable for all parties.

Mark recently presented the need for large-scale long-duration storage to the EIC, and how it complements other technologies such as batteries and demand response, before outlining Storelectric’s technologies and how they would help.

We have just had an article published in Energy Storage News, link below. It is entitled “Long duration CAES and the affordable energy transition” and it’s already getting some great attention.