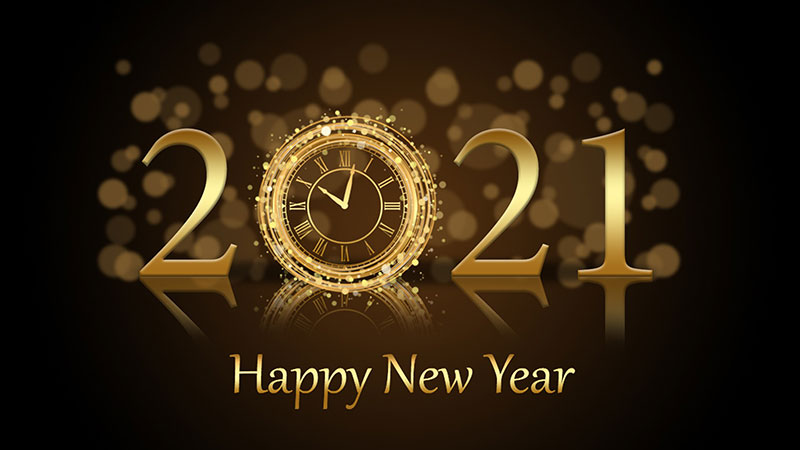 This is our first newsletter of 2021, so a belated Happy New Year to you all! Much has happened since we last wrote.
Developing in North America
Storelectric has signed a Teaming Agreement with ONEC (a multi-disciplinary engineering company) and Future Power (commercial and management support) to explore the potential for jointly seeking projects in America and Canada. With them, we are currently exploring a couple of active initiatives, and are in discussions with a number of Canadian public funding bodies.

However we may feel about it, now we’ve left the European Union, how does it affect Storelectric?

On the negative side, we can no longer participate in the groups influencing EU energy policies. We can no longer receive EU funding for a UK-based Project of Common Interest – though we can for ones based in the EU. We also lose access to EU innovation and infrastructure funding. British funding is rarely (if ever) at similar scales. But we haven’t received any in the past, so that lost opportunity is moot.

On the positive side for need of Storelectric’s plants, Brexit means that we are no longer in the Single Market or under the jurisdiction of the European Court of Justice. This means that we can no longer rely on importing electricity during “times of system stress”, i.e. low renewable generation and/or high demand? Ireland, the Netherlands and Belgium already depend on imports during such times; by 2040 so will France, Germany and Denmark – and such times are largely concurrent. Now we’ve Brexited, can you envisage any neighbouring country’s System Operator telling their government that one of their cities was blacked out because they could earn a few million Euros exporting to Britain? So they’ll have a political imperative to cut us off exactly when we need it. So far we’ve been lucky with mild winters and the closure of power stations in the UK and Europe going more slowly than expected, but we already depend on imports during peak demand and low renewable generation. The simple and accurate method for calculating how much is needed is in the blog, below.

And on the positive side for actual projects, the government has made a number of announcements from which we can potentially benefit, including:

There is increasing recognition of the costs and problems of managing grids with low natural inertia, including the Blackouts in South Australia in 2016 and the UK in 2019; the American 2003 blackouts were because of the poor management of the real inertia that would otherwise have sufficed. Further information is in this GTM / Accenture article. The challenge is increasing, as shown by the summer Lockdown in the UK. Storelectric’s technologies are all naturally inertial, able to be distributed around grids and especially between renewable generation and grids – where it is of greatest benefit to both the renewable farms and the grids. This makes Storelectric’s technologies the most affordable way to deliver reliable and resilient Net Zero grids. (Information on our synergies with renewable generation is available on request from Mark Howitt, mhowitt@storelectric.com.)

National Grid has just published its Operability Strategy Report, in which every one of the points above is raised as a major issue facing the grid – though they refuse to see large-scale long-duration storage (of which ours is the best) as a solution, instead tackling each sub-issue in ways totally disconnected from the others. Thus they have five work streams:
Frequency: our frequency regulation is based on natural inertia and therefore automatically activated and much cheaper.
Stability: our systems are naturally inertial (see previous article, above), and can be so 24/7 and at the point of greatest need, so why are they spending billions seeking inferior methods such as the totally inadequate synthetic inertia which, while being good for recovering from faults, is not good at preventing them in the first place?
Voltage: like frequency, our voltage control is based on natural inertia and our reactive power is (for the same reason) delivered much more cost-effectively than it can be from any DC connected system.
Restoration: we have outlined before how the solutions sought by National Grid are not only hyper-expensive but also inadequate for the job.
Thermal, i.e. constraint management: if intermitent generation is turned into dispatchable at or before the point of connection, then most constraints (including the subject of £10bn to be wasted announced grid upgrades) disappear or diminish to a small fraction of their size.
It just beggars belief how much work they are putting into creating all kinds of work-arounds instead of simply levelling the playing-field for large-scale long-duration storage of all types, and working with Ofgem and BEIS to ensure that a first commercial plant of each is built in order to test it out.

The French online magazine Vu D’Ailleurs (“Seen from Elsewhere”) has published an article (in French) that features Storelectric and how we can support the energy transition. MIFLIS (Manchester International Financial and Legal Services), who wrote the article, are exploring opportunities for our plants in France, including public finance – but this is likely to be a long process.

National Grid is planning to spend ~£16bn on upgrading (mainly) the east coast grid to accommodate wind generation, not to mention the hundreds of millions or billions annually to procure balancing and stability services, and the billions to link those services to the grid. Most of this is wasted, as Mark discusses in this month’s blog.
Read The Blog