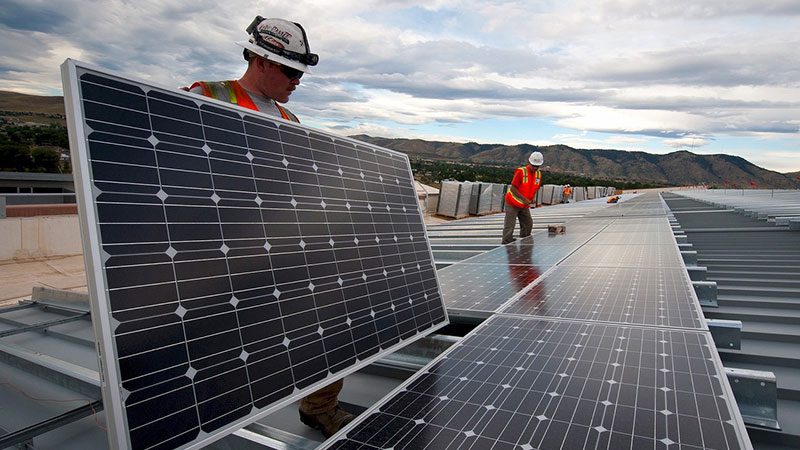 The EU’s RePowerEU Plan responds to the current global energy markets disruption by recommending an acceleration in the energy transition to renewables, raising the target from 40% to 45% by 2030.

Being primarily a response to the challenges in the gas market, the report identifies and focuses on a need for an immense ramp-up of renewable hydrogen in the market by 2030: 10 million tonnes produced by 2030 domestically, and the same again imported. “Storage is key for enhancing the security of supply.” It envisages a need for €6-11bn investment in hydrogen storage alone. Storelectric can make electrolysis much more efficient at such scales, and store it too – see here for Storelectric’s hydrogen offering.

To supplement and complement this, the report identifies electricity storage’s “significant role”: “To promote the development of electricity storage capacities, the Commission proposes to consider [electricity] storage assets as being in the overriding public interest and facilitate permitting for their deployment.” Storelectric’s world-leading electricity storage solutions, and their enormous benefits to grids and renewable generation alike, are described here.

On 15th June, Australia suspended their energy spot markets due to energy shortfalls. This is because, like most of the world, they have insufficient storage at our scale and duration – not to mention the natural inertia that provides grid stability, reliability, resilience and manageability. This is a harbinger of what will happen in other countries soon. When will they learn, and invest in such storage?

Storelectric has been invited to join and have a stand in the Climate Action Innovation Pavilion of the Climate Innovation Forum on 28th June at the QEII Conference Centre in Westminster, and a highlight of London Climate Action Week, selected against fierce competition. We hope to see you there.

Technical Challenges of the Energy Transition

Last month we wrote about Mark having presented to the World Utilities Congress the technical challenges of the energy transition. The audience found it truly eye-opening. They didn’t film it, so we have filmed it ourselves, ~30 minutes + Q&A.

The video of Mark’s pitch at ChangeNOW is now available. The 3-minute pitch was too brief for all that needed saying, but the follow-on questions (another 5 minutes) add a lot to it.

Last month we stated that Mark was on the panel at ChangeNOW discussing Making Renewble Energy Cleaner. However we made a mistake in cutting it: instead of cutting out the half of the video that was not this panel, we cut the other half. Oops. This is the correctly cut version, with Mark’s contributions.

Continuing the mini-series on the technical challenges of the electricity system, in this month’s blog Mark looks at the challenges of grid stability and power quality. These account for around half the £4bn+ paid out this year, rising exponentially, on UK non-energy costs of running the grid.