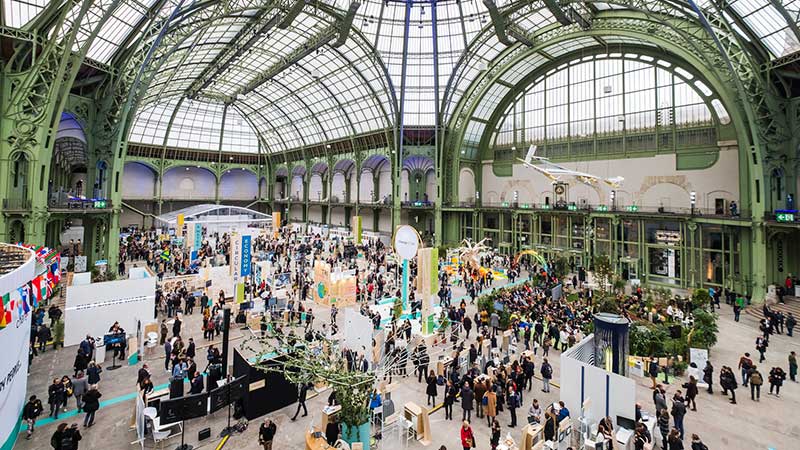 Since the Russian invasion of Ukraine, and the preceding gas price spike, the issue of energy security has at last come to the fore. We have been saying for years that we cannot rely on interconnectors for actual demand because, when facing concurrent times of system stress (and they are frequently concurrent), our neighbours won’t export what they need themselves. This has been proved in this last month, when at times our imports have been zero or close to zero, while we have had to put coal-fired power stations back in service. This applies equally to electricity and gas. So any future energy scenarios that rely on imports are bound to lead to blackouts in future – or, at the very least, astronomical prices. The only viable and cost-effective alternative is large amounts of long-duration energy storage, of which ours is by far the most cost-effective and (other than expensive and scarce pumped hydro) by far the most efficient when calculated grid-to-grid, lifetime-average. It can also deliver, concurrently, a range of services that would require 4-6 same-sized batteries.

More Investment Needed – But In What?

The National Infrastructure Commitment has declared that the government is falling behind on the investment required for EVs, domestic energy efficiency and other areas, while it seems to be committing enough to wind. But National Grid’s Network Options Analysis makes it clear that they need to build over £1bn infrastructure (plus £100m p.a. O&M etc.) per GW energy storage; and grid reinforcement for EVs is barely getting going. So much of these costs would be avoided by saving billions with large-scale long-duration storage and hydrogen fuel cell vehicles (see blog below). Why spend more on unsustainable solutions when the sustainable ones are cheaper?

This chimes in with Regen’s report, about which they say: ” Energy storage, and in particular long-duration energy storage, will be critical to making the best use of low-cost energy, balance demand and supply and operate the system.”

The T-4 Capacity Market auction cleared at a record £30.59/kW/year for the period from 2026, due to the closure of all but one nuclear power stations, as well as all coal and much gas generation. An incredible 96% of all contracts were for just one year, for delivery in 2024-25 (i.e. T-3) meaning that the T-4 market is working worse than ever, as a second bite of the T-1 cherry rather than to bring in new-build capacity by guaranteeing some revenues for 15 years with a 4-year lead time to enable new plants to be completed. Of the total 40.8GW awarded, only 1.7GW (4%) were for new generation (mis-defined to include storage) and 1.5% for refurbished. There are few bigger wasted opportunities.

Storelectric selected to exhibit at ChangeNOW…

Storelectric has been selected competitively to exhibit at ChangeNOW, in Paris on May 19-21, which claims to be the world’s largest event for th planning. Arising from the 2015 Paris conference (COP21), it focuses on the new technologies and entrepreneurs who are making a difference in support of the reducing or eliminating global climate change. We hope to meet some of you there!

… and to talk in World Utilities Congress, Abu Dhabi

As a reminder (it was in last month’s newsletter), Mark will be speaking at the World Utilities Congress (www.worldutilitiescongress.com) in Abu Dhabi, on the slightly modified subject of “Challenges of the Net Zero Electricity Transition.” This presentation is part of Session 20. Energy storage technology and applications taking place on Wednesday 11 May at 15:30 – 17:00. We hope to have a stand during the whole conerence, but this is not yet fixed. And Mark is planning a trip to Saudi Arabia afterwards. It would be good to meet you and other interested parties there.

In this month’s blog, Mark considers the decarbonisation of transportation. Current policies greatly favour battery EVs over hydrogen / fuel cell vehicles – but should this be the case, or are we heading for a high-speed pile-up?