Matching the Solution to the Problem – FES 2019 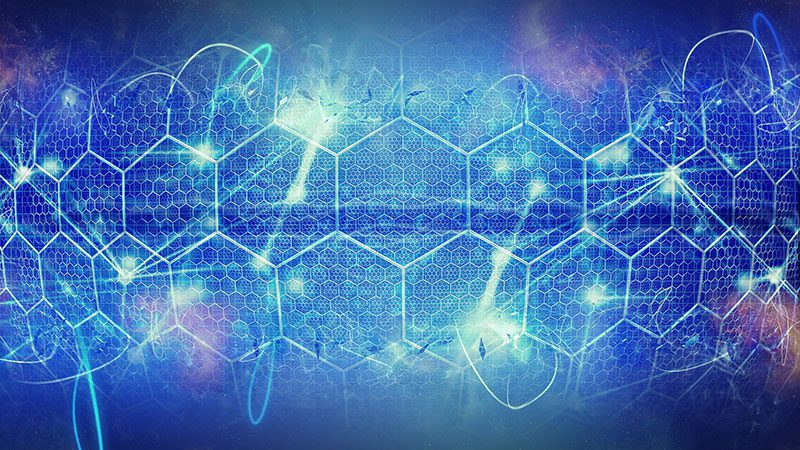 This analysis builds on the improvements of the 2017 analysis, and is the best FES that National Grid have produced, incorporating many of the points on which we have provided feedback over recent years. They have retained the two scenarios that are legally compliant to the Climate Change Act 2008, which offer two extremes of compliant system: centralised and de-centralised. To this they have added the beginnings of a Net Zero scenario based on adding some features of Community Renewables to a more ambitious version of Two Degrees, and excellent analysis in a short time since the Net Zero legislation.
We believe that the only scenarios that should be in future FES are these three, and other variants on Net Zero, as being the legally compliant outcome and two nearmiss variants. Any planning done on the basis of the other two scenarios is, we believe, of dubious legal merit as such planning would be building a system that is designed to break the law.
Forecasts for most of the technologies are much more realistic, for example:
Nuclear power is delayed and reduced in expected volume;
CCUS has been put out until 2030 at the earliest, and eliminated entirely in two scenarios, to reflect (at least in part) its high costs and low efficiencies, though without recognition of the insurance problem;
V2G (vehicle-to-grid) expectations have been reduced, in recognition of the fact that vehicles will only be able to spare 2 hours’-worth of charge at most, and of the commercial and technical complexities involved;
There is, at long last, recognition of the need for large amounts of large-scale long-duration electricity storage.
We hope that this last point will lead to regulatory, legislative and TSO / DSO actions to encourage and incentivise the construction of such storage, including first-of-akind (FOAK) plants of new technologies.
To read the full article, please click here.