Matching the Solution to the Problem 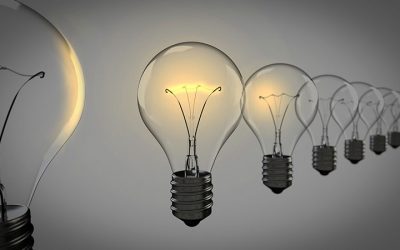 This analysis is re-written in fundamental ways as compared with the 2017 analysis, because the Future Energy Scenarios have changed markedly, and largely for the better. Two of the scenarios are legally compliant to the Climate Change Act 2008, offering two extremes of compliant system: centralised and de-centralised.

Forecasts for most of the technologies are much more realistic, for example:

Therefore this analysis has been re-done almost from scratch, to analyse its qualities and shortcomings. The analysis focuses largely on the two legally compliant scenarios, though considering the other two scenarios on occasion.

Despite these excellent improvements, there are a number of points of concern, for example: