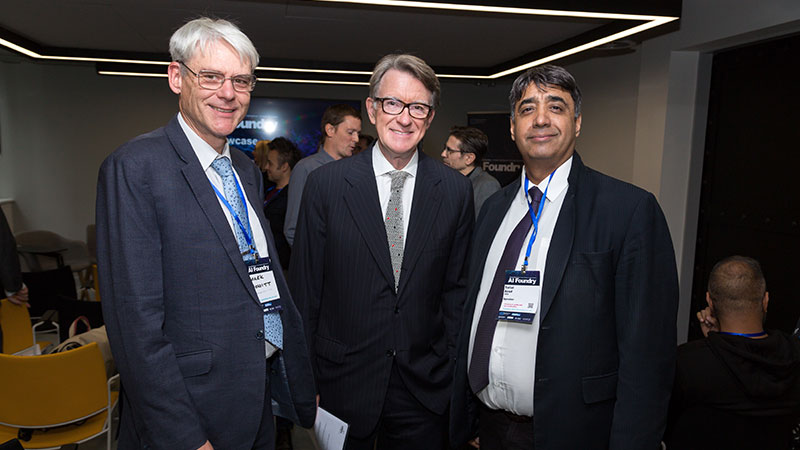 If hot air could stop global warming… No, that’s a cheap jibe. Lots of excellent pledges have been made through the Glasgow COP26 conference and the OECD one that preceded it in Rome. The emissions cuts and efforts at conversion to renewables are mostly both excellent and very challenging (though Russia stands out like a sore thumb), but patently not enough: China aiming to decarbonise 10 years late, and India 20 years late, stand out for having pledges that are both ambitious and inadequate. In fact, “ambitious and inadequate” sums up the totality of the national pledges which have been assessed as only curtailing the rise in global temperatures to 3oC instead of 1.5oC. America has returned to the fray and is trying to catch up its lost years. Brazil is at least starting to say the right things, though belied by its inaction. Russia, Indonesia and Australia aren’t even pretending to try. A fuller picture is presented by PwC here. However that’s beside the point for us: I don’t give blood because I expect to fill the blood bank but because I’m doing my bit, and if enough people (not everyone) does their bit, it will be enough. Therefore the failures (real or perceived) of others don’t absolve our responsibility, and we all need to do what we can.

If all energy-sector growth from now (or at least, from 2025) were to be zero-carbon, then all countries would achieve 2050 targets without first spending billions on assets destined to be stranded well before their amortisation life ends. These are two perspectives on why it matters so much: not much in them has changed since they were written ~2.5 years ago.

How to Decarbonise at Minimum Cost and Disruption

We believe that the world needs no new investment – just to divert all investment currently being made into fossil fuels and their use into zero- and negative-carbon technologies. But that can be highly disruptive. So in recent years we’ve published a number of blogs about how to achieve it in the least-cost and least-disruptive way while providing the greatest resilience. In summary:

Storelectric would be happy to provide further advice on any of these issues.

In October Tallat spoke at the AI Foundry launch event about using AI to trade electricity from both storage and other assets. He and Mark spoke afterwards with the other speakers including Andy Burnham, Mayor of Greater Manchester, and Peter Mandelson (pictured), former Minister for Trade and Industry and currently leading the firm Global Consultants. Both were very supportive of what Storelectric is doing.

This month Mark shares a calculation of the game-changing emissions benefits of Storelectric’s technologies, based on a 1GW, 5GWh plant. They’re calculated for maximum utilisation (9.7 hours/day), to be comparable directly with those of other technologies, but even if utilisation is a fraction of that the environmental benefits are outstanding – even before considering their benefits for grids and renewables, and that they are the world’s most cost-effective storage solutions at this scale.
Read The Blog