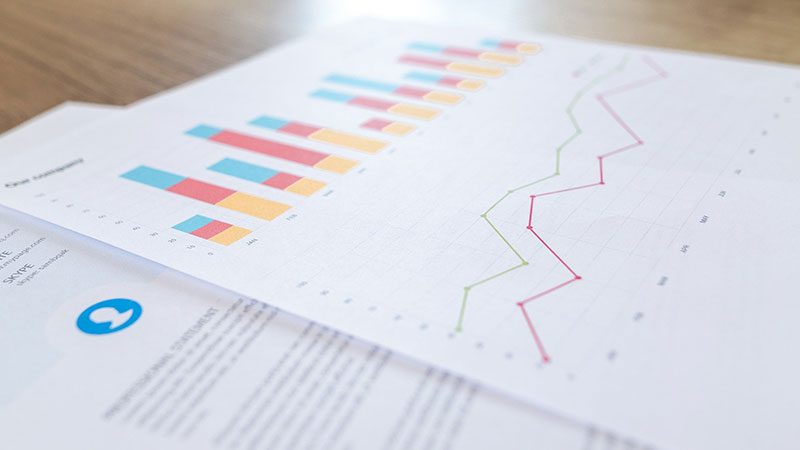 National Grid (the principal Transmission Services Operator in the UK) has been studying the challenges of Black Start under such a grid structure. In particular, they have analysed the opportunities and challenges of re-starting the grid from distributed renewable assets, in their Distributed ReStart project.

There are many constraints on re-starting the grid from the bottom up, i.e. from the low-voltage distribution grid to higher-voltage grids, including:

These lead inevitably to the conclusion that the grid will have to be re-started from the bottom up by a vast number of tiny kilowatt-scale pigeon-steps, rather than by great megawatt-scale strides from the top down. It is thus enormously easier to start the grid from the top down, i.e. higher-voltage networks starting lower-voltage ones:

There are further constraints on re-starting the grid using DC-connected resources such as most intermittent generation (solar, wind etc.), including:

It becomes clear that the investment required to achieve all this is prohibitive, including:

All this begs the question: why do it?

The cost and complexity of Distributed ReStart, and the economic consequences of the longer re-start times for users, are evidently orders of magnitude worse than investment into large-scale long-duration inertial storage, providing inertia 24/7, such as all Storelectric’s CAES. From the above, it appears that such storage would pay for itself merely in avoided ReStart investment.

And when one considers that such storage could provide its own income streams, this means that such capabilities can be provided even more cheaply. But in order to do so,