Commercial modelling and validation of both plant and SPV by PwC

Developed proprietary revenue/commercial/financial model, an updated version of which is consistent with Baringa’s 2020 model

Letters of support from Arup, National Grid, Scottish Power Energy Networks and others

Letters of support from Siemens, Arup (again), Sembcorp and others

Closing successful Series A funding round, over £1m raised

Grant of patent to catalyse electrolysis with the heat of compression

Letter of intent from Mitsubishi Power

Renewed letter of support from Geostock

Opening Series B funding round

Storelectric is a major consultee in numerous public consultations by the British government, European Union, Ofgem, National Grid and others. 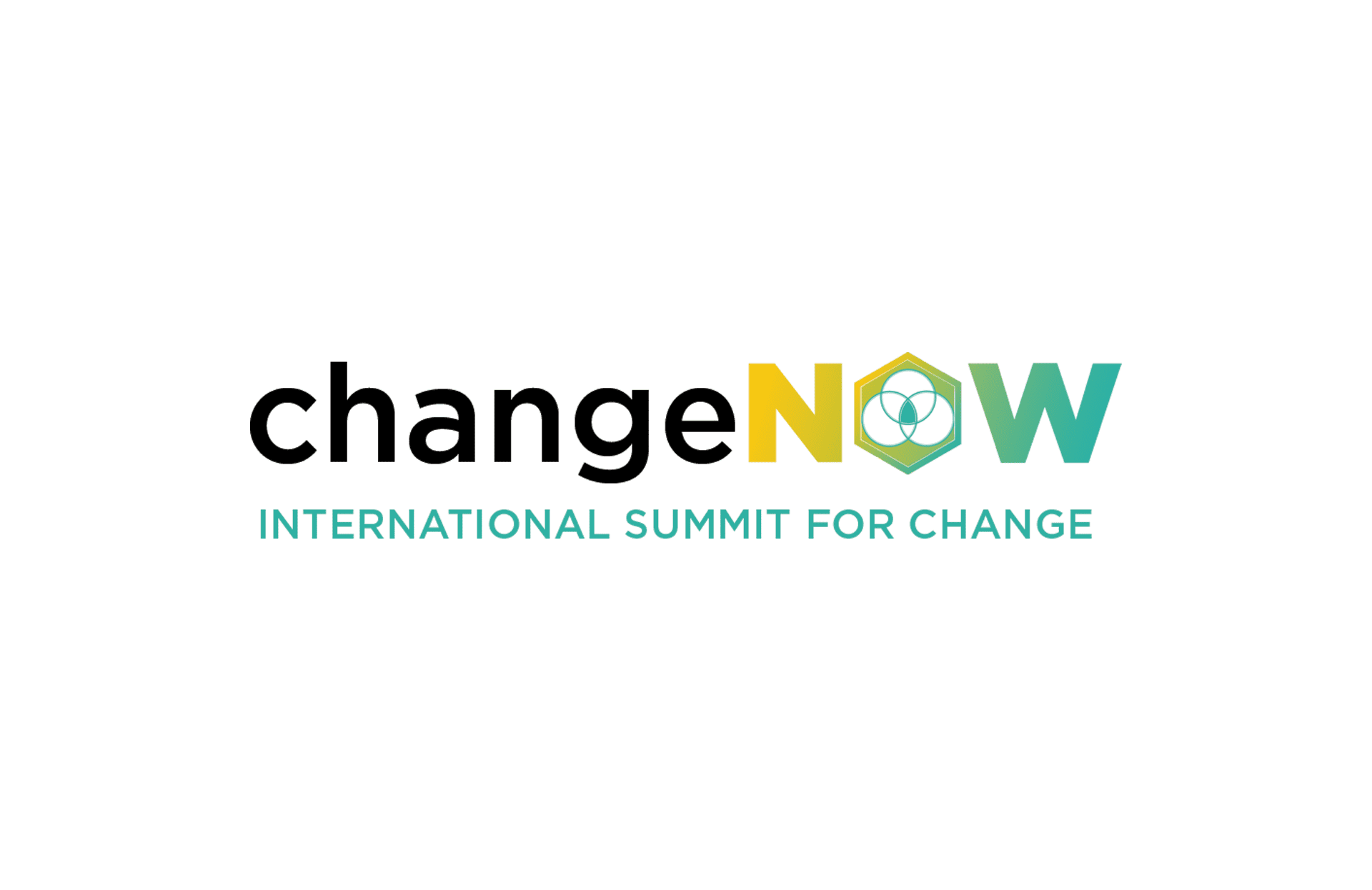 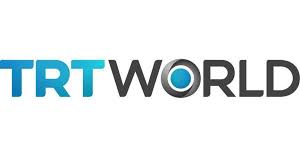 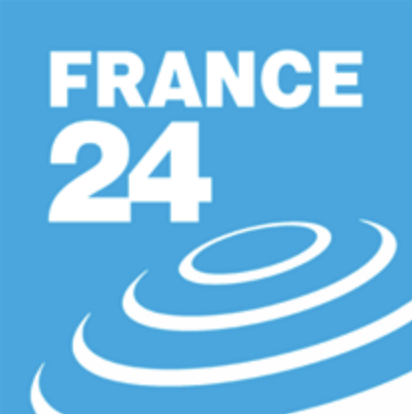 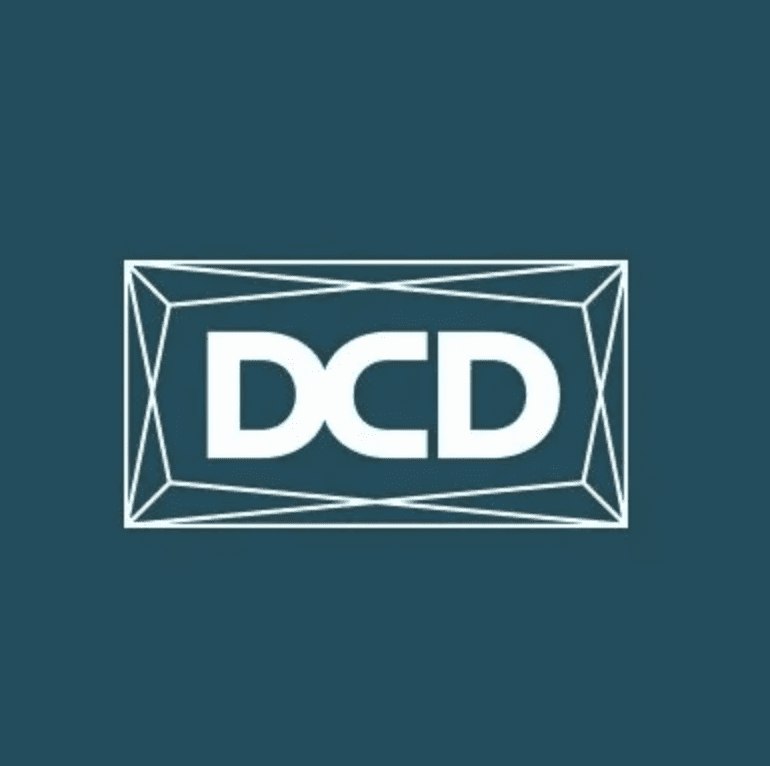