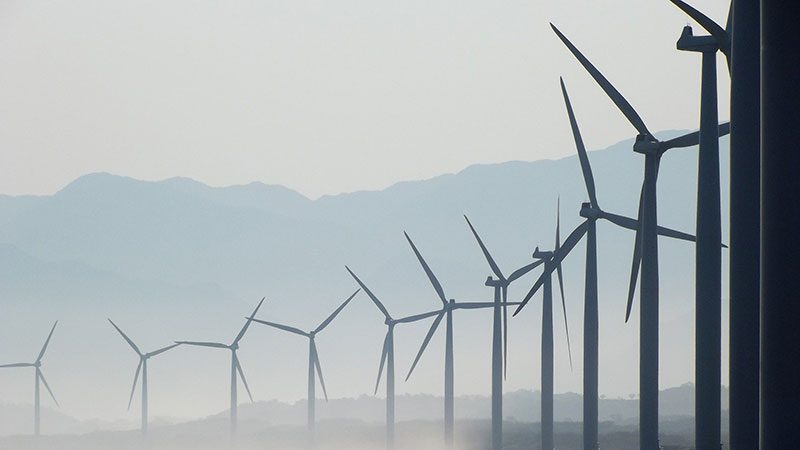 There are, by my analysis, 5 scales of storage. Rising in factors of 10 in both scale and duration, they are domestic, local, area, regional and national. Just as the road network (and many other things) needs all scales to operate, so does the energy storage portfolio.

The most fashionable technology is lithium ion batteries, though it has competitors in other lithium- and sodium-based chemistries, and in lead-acid; each has its advantages and disadvantages. A major disadvantage of lithium is that there isn’t enough of it (or of cobalt and other esoteric metals) in the earth’s crust to support the grids of this planet, so it’s much better used in applications where its weight, bulk and energy density are at a premium: portable equipment and transportation.
Supercapacitors and flywheels are best for ultra-short duration. Cryogenic is otherwise known as Liquid Air Energy Storage, fairly expensive and complex but without geographical limitations. Flow batteries’ dirty secret is that they tend to involve swimming pools full of concentrated acid. All batteries have environmental issues related to mining, refining, processing and disposal. Pumped hydro is ~98% of installed capacity, ~75% efficient (higher numbers for some plants rely on in-flowing water), flood one or two valleys, are considerably dearer than CAES and have few potential locations that tend to be very remote from both supply and demand.
CAES has some geographical limitations but potential locations are widespread world-wide. It comes in 2 versions: diabatic (traditional) and adiabatic (such as Storelectric). Compressing air to a typical 70 bar (~30x car tyre pressure) heats it by ~605oC, but the air must be stored at close to ambient because it’s stored underground in salt caverns (nothing else is big or cheap enough; though other geologies will be available in future) and the geology requires it. Expanding it to regenerate the electricity cools it to below -150oC. Traditional CAES puts the heat back in by burning gas: inefficient (42–50% round trip) and polluting (50–70% of the emissions of an equivalent sized CCGT). Adiabatic CAES extracts the heat of compression, stores it separately and puts it back in during expansion, increasing efficiency to 60–70% and eliminating emissions; hybrid technologies are possible.
Note that batteries tend to quote their efficiencies as “gross” rather than round trip. The difference is the cooling, power conversion etc. Thys grid connected batteries’ actual round trip (i.e. grid-to-grid) efficiency is 42–68% depending on scale, on day 1; by year 5–8 their heat losses have tripled and so efficiency drops. CAES efficiencies are quoted as grid-to-grid.