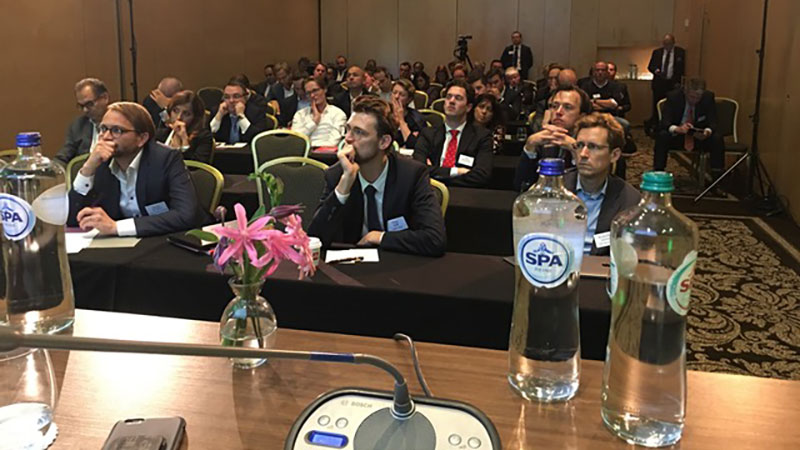 Impact initiative of the year: Europe

Storelectric is very pleased to have won “Impact initiative of the year: Europe” at the Environmental Finance Impact Awards. It’s always reassuring to get such endorsements.

For those who were unable to join Mark when he spoke at Charles Rivers Associates’ webinar on “Markets and policies for future flexibility needs”, the recording is available here. Mark is doing a follow-on podcast with them on the grid’s challenges of the energy transition – more details next month.

Having re-surfaced from all the recent consultations, this month Mark analyses National Grid’s Future Energy Scenarios, published in July. While it identifies a need for a huge 28-40GW storage, unfortunately it reverses some of the improvements of recent years’ analyses: there are serious concerns with most aspects of their assessments of supply, demand and flexibility which lead to this being a gross under-estimate of the storage needed, particularly the large-scale, long-duration, inertial storage that is necessary for an affordable, reliable, resilient and less disruptive energy transition. You can read the full article here.

As indicated previously, here are our comments on the government’s energy digitalisation strategy – ignoring the fact that “digitalisation” isn’t a word in English (it was coined in Brussels), the proper word being “digitisation”, but that’s already a lost cause!

We note that it is about all industry players publishing and exchanging data, and developing standards to do so, but does not include important matters such as:

With all the recent consultations, this month Mark reflects on what went wrong with electricity regulation over the past 35 years. In the years soon after privatising Britain’s electricity system, ministers enjoyed bragging that the country’s electricity was the second cheapest in Europe; now it’s among the most expensive. At privatisation the UK had one of the world’s most reliable and resilient electricity systems; in recent years our grid has been saturated, dependent on imports through interconnectors and subject to black-outs, near misses and ever-escalating costs.