The Market is Moving 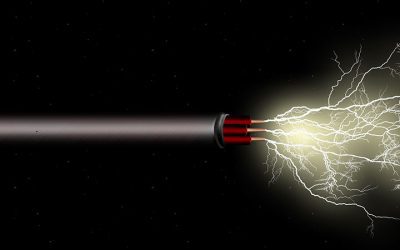 On the surface, various aspects of the market are giving conflicting signals: batteries have piled into the Frequency Response market, collapsing its price, and are starting to look at STOR (though only longer-duration batteries can bid for it); the Capacity Market continues its downwards trend albeit much more slowly; and on the positive side the Fast Response market has opened up for 10MW plants, having previously only been available above 49MW.
But look below the surface (what we call the market fundamentals) and things are changing quite strongly in a positive direction. Examples of this include:

So the directors are increasingly optimistic, with the message: “Hold on tight – it may be a bumpy ride but it’ll get there and be exhilarating when it does.”