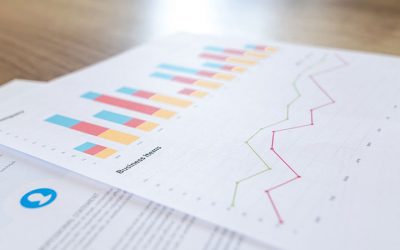 Storelectric has written a number of white papers on the electricity industry. If you are interested in any of them, please contact Mark Howitt.

The Truth about Curtailment

A look at the issues and costs of curtailment, identifying that the total costs of balancing renewables consist of not only this but bilateral contracts, balancing and ancillary services, totalling about £2bn in 2016 and expected to double within 5 years. Storelectric believe that wide-scale roll-out of our technology can save £50 per household per annum, assuming a level regulatory and commercial playing field.

Curtailment: the Tip of a Growing Iceberg

A considerably more detailed and referenced version of The Truth about Curtailment.

Matching the Solution to the Problem: FES 2017

Analysis of National Grid’s Future Energy Scenarios 2017 report and other public reports, identifying that (a) they greatly underestimate the demand for electricity under even their own scenarios, (b) even this grossly under-estimated demand is planned to be supplied by sources of electricity over 80% of which are uncertain, and (c) even those uncertain sources yield a capacity margin of dispatchable generation between -13.7% and -29.2% (depending on scenario) by 2025 excluding interconnectors, and between +1.6% and -7.9% including interconnectors.

Analysis of the technology mix needed to enable renewables to power the grid. The answer is a mix of large scale, long duration storage, grid connected batteries, demand side response and interconnectors. This paper also shows how and why these technologies barely compete with each other.

A proposed regulatory and contractual structure (outline only – to be filled in annd refined by others) that will provide a level playing field for all electricity generation and storage. Without any subsidies or increase in the total system costs, it describes a very simple system that enables the financing of major capital investment (both new build and refurb / upgrade), and the ongoing financing of old plant. The structure is extended (again, with simple principles and without subsidy) to incentivise both greenness / low emissions and new technologies.