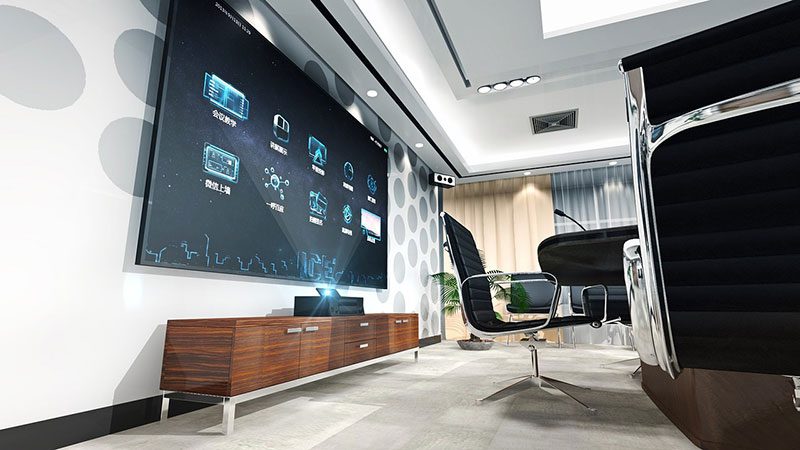 As we have explained in our previous e-shot, we have been holding workshops with several key collaborators, with senior people in each organisation. These are:

The The NPL workshop was held in June and we have just completed two very important workshops in July. The focus of these workshops is the specifics of a first project together and the potential for future such projects.
The EDF workshop considered the strategies of both companies, and ways in which each may benefit the other not only in the short term but also in the medium and longer terms too. It established the commonality of competence and the mutual matches of need with opportunity. The next workshop will focus on potential projects and  locations in the UK and France.
We had a worksop with a developer of CAES projects in Europe currently active in the Netherlands and Denmark. They are less concerned with the technology solution and more focused on establishing front-end agreements and as such have a complementary fit to SEL (this being one possible way in which we could work together). Other ideas were discussed such as a joint exchange of strategic investors and a joint approach in bringing the market narrative back to the critical importance of large scale storage, which while stronger today still needs refining and targeting. This is an early stage discussion but does represent and important aspect of SEL’s market strategy of developing an ecosystem of CAES/storage collaborators with entities following the same route to market. Additionally we see synergies that can help both develop their businesses faster. The first meeting ended with an agreement to explore further.
The Mitsubish Hitachi Power Systems (MHPS) Europe workshop also considered both companies’ strategies, and the excellent fit and complementarity between them. Also discussed was the extent to which other regions (notably Japan with its strategic and global focus, and America with its Utah project) and divisions should be involved. We await the outcome of their internal discussions at corporate level. It was held in their Europe HQ in London, with a German colleague who flew in specially. We have agreed some joint project activities for the next 2 months including some working principles and these are currently being reviewed by their newly formed Power Energy Solutions Business based in       Duisburg, Germany. Importantly MHPS is involved in a CAES project in Utah, US using hydrogen for which our CCGT CAES would be a very good fit.