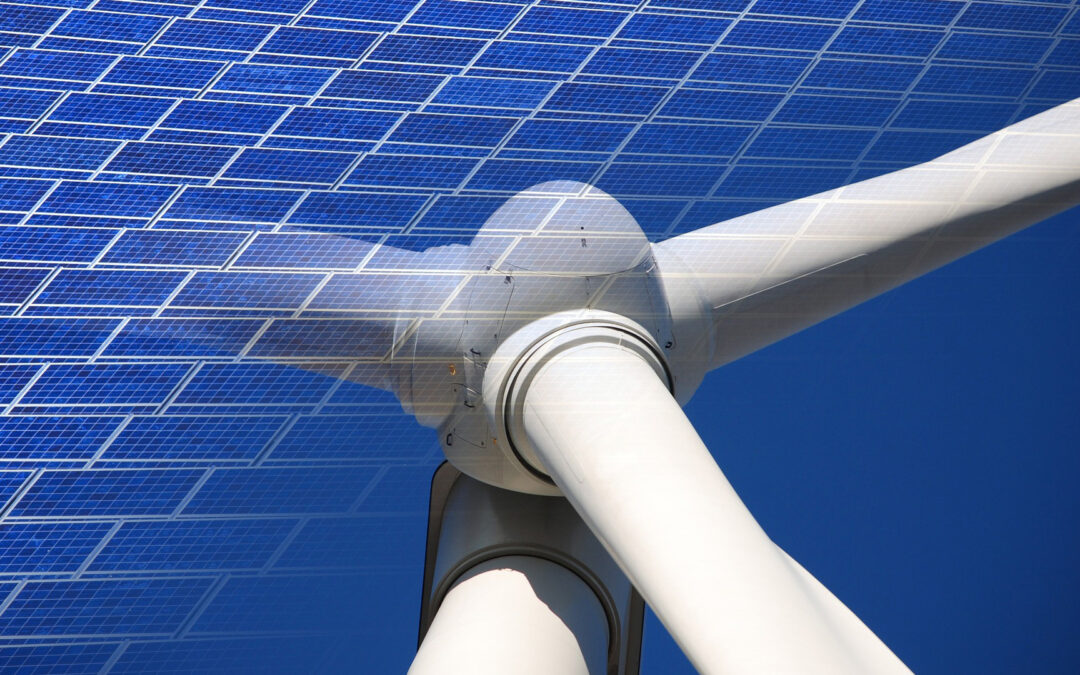 Emerald Capital Partners, a leading private equity firm specializing in energy transition investments, working with their sister company Emerald Operating Partners, a well-established but still fast-growing advisory and projects business in clean energy with huge experience and broad contacts at the highest levels of industry, has signed a partnering agreement with Storelectric to support  the business and roll-out of our technologies. One of their founders, Trevor Bailey, has joined our board as Chairman, enabling us to benefit from his long and high-level experience at VP level in both Alstom and GE.

National grid has taken a good step forward by producing a Pathway to 2030 Holistic Network Design. This is discussed in this month’s blog, below.

BEIS recognises the need to change

In an excellent initiative, BEIS (the British energy ministry) recognises that the current regulatory system is failing (see the previous blogs Where Grid Regulation Went Wrong and Challenges of the Electricity Transition), and has instigated a delightfully wide-ranging Review of Electricity Market Arrangements (REMA). This covers the regulatory, organisational and contractual structures, arrangements, terms and methods – and anything else that consultees think important. Among Storelectric’s contributions is A 21st Century Electricity System; other proposals can be found in past blogs. And it’s even more root-and-branch than the EU’s REPowerEU legislative proposal which is more about investments and targets than regulations and structures.

This review coincides nicely with the High Court ruling that the government must be much more explicit and open about its energy transition plans.

The government has finally launched its long overdue Energy Bill. It includes good things such as the establishment of the Future System Operator, revised energy codes governance, many technocratic details and various consumer-populist measures. It will repatriate building standards (whether for better or worse is not indicated) and nuclear power to underpin renewables. Unhappily it mis-defines storage, and we’ve also asked for reviews of how developments can share grid benefits from their developments, our inability to rely on imports through interconnectors, CCS / CCUS and the split between regulatory or political actons.

A huge market for us – and we believe that that isn’t the whole of it. It’s much easier and more accurate to calculate the need for storage than the complex dispatch models that are commonly used. And America needs as much again. Then there’s the rest of the world …

… to provide resilience, to learn lessons from the Texas black-outs (though FERC doesn’t have authority over the Texan grid). However, this won’t provide the resilience they need: by our analysis, the cause of the Texan black-outs was regulatory, not lack of interconnection. Only sufficient storage will solve the problem.

The British government has contracted with EDF (West Burton, 2.2GW coal) to keep its coal-fired power station open beyond its scheduled closing date, and is negotiating similar deals with two more, because all of a sudden they realise that we can’t depend on imports through interconnectors during “times of system stress”, i.e. high demand and/or low renewable generation, as we’ve been saying for over 5 years. The same is happening in Germany. Ostensibly that’s because of the current energy crisis owing to Russia invading Ukraine, but that only precipitated what was going to happen anyway.

The only way to ensure sufficient energy in the system is with sufficient large-scale long-duration electricity storage. And, to control and even reverse the exponential growth in non-energy costs of operating the system (e.g. for stability, power quality, constraint management and black start), that storage must be naturally inertial too. With our storage, the energy transition can be affordable, reliable and resilient; without us, we don’t believe that it can.

(see here) …and even the wholesale costs include the system charges incurred by the renewable generation. So energy costs are only a tiny fraction of the bill – maybe 20-25%. Yet not long ago our bills were 75-80% energy costs and 20-25% charges. This is due to current dreadful regulations, contract structures and lack of large-scale, long-duration, naturally inertial storage.

Due to insufficient large-scale long-duration electricity storage, electricity markets around the world are collapsing: Australia, Japan, Texas, Europe and worldwide. These are mostly due to a combination of unreliability of power stations, some to power station fuel costs, others to increased climate change demand and similar challenges.

The third and final part of the mini-series  on the challenges of the energy transition has been delayed to deal with recent publications.

In this month’s Blog, Mark looks at National Grid’s Pathway to 2030 Holistic Network Design. It is really good that it considers the entire network’s needs, but represents a 43% increase in the costs determined only last year of connecting each new GW of offshore wind. It proposes many regulatory changes, but not the ones that will control these costs or enable the right technologies to be built.

Mark has also written a blog this month on National Grid’s Future Energy Scenarios (the full article and its summary). Despite many analytical errors that under-state the need for both electricity storage and hydrogen, up to 52GW of storage is needed, of which at least half needs to have 4-12 hours duration; and up to 431TWh hydrogen is needed.

Mark has also updated his blog Challenges of the Energy Transition to show how: